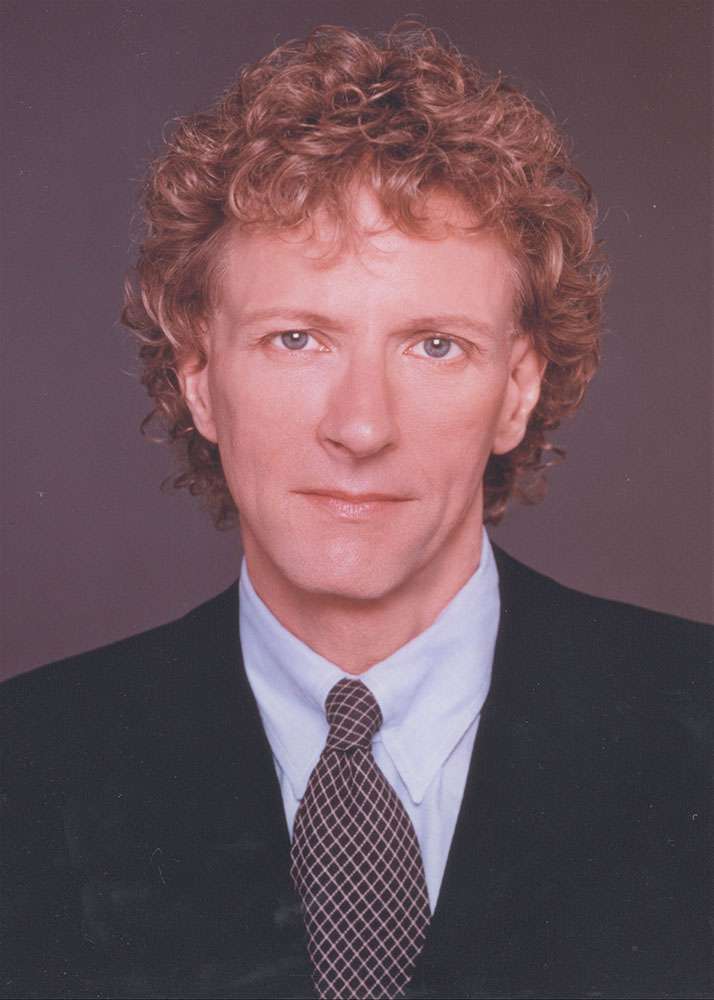 Dr. Frederick Lenz, known as “Rama” to his students and the general public, began teaching Buddhist meditation in his early twenties. Throughout his life, his goal was to transmit the essence of Buddhism so that Western practitioners could achieve the highest state of Buddhist realization – enlightenment.

After winning a highly competitive State of New York Graduate Council Fellowship, he received his MA and Ph.D. in English Literature from the State University of New York at Stony Brook. His doctoral dissertation was directed by the Pulitzer Prize-winning poet, Louis Simpson, Ph.D. In 1972, he began studying with the Hindu/Vedanta teacher, Sri Chinmoy, who gave him the spiritual name of Atmananda, “bliss of the soul.” By the time he was 29, he had lectured and taught classes in meditation at universities around the world, including the State University of New York, Long Island University, Harvard, U.C.L.A., Stanford, Heidelberg, and the University of Zurich. In the early 1980s, he formed his own school of American Buddhism. From that time forward, now known as “Rama,” he taught Buddhist principles and meditation to tens of thousands of people. His focus was the practice of meditation and mindfulness, the enlightenment of women, and the development of a successful, independent life and mindstate.  Here is a brief summary of his teachings.

Rama wrote a number of popular books about Buddhist teachings including Lifetimes, True Accounts of Reincarnation (1979); Total Relaxation: The Complete Program for Overcoming Worry, Stress, Tension and Fatigue (1980); Surfing the Himalayas (1995) and Snowboarding to Nirvana (1997).

Working with the band Zazen, he co-wrote and produced numerous musical albums including “Canyons of Light,” “Enlightenment,” “Cayman Blue” and “Ecologie.” All of the albums feature music written and performed to facilitate the practice of meditation. 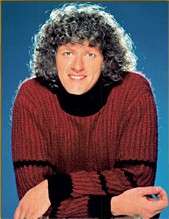 As a software designer, Dr. Lenz and his companies created a wide range of leading edge, business-savvy products. He was active in the introduction of educational, client/server, networking, medical, banking, trading systems, encryption, internet and intranet software and technologies.

He achieved excellence in a variety of challenging sports. He was a certified PADI Divemaster and technical scuba diver, a world-class snowboarder and a black belt in martial arts.

Dr. Lenz was a major contributor to National Public Radio in Connecticut and a donor and supporter of the American Civil Liberties Union, the National Cancer Institute, the AIDS Fund, Amnesty International, the National Museum of Women and the Arts in Washington, D.C., Shotokan Karate, The Cousteau Society and the Audubon Society.

Frederick Lenz passed away on April 12, 1998, in Long Island, New York, and willed his estate to the Foundation for the purpose of supporting Buddhism in America.

The documentary film, “Signs of a Rebel Buddha”, examines the teachings of unconventional spiritual masters using the teachings and life of Dr. Lenz as an example.

Films by or about Rama’s teachings are posted on YouTube.

American Buddhist Rebel is the triple award-winning biography of Dr. Lenz with stories and recollections from over 100 students and colleagues.

You can meditate with Rama on the free app, Light Mind Meditation, available on iPhone and Android.